The PD505LF is a digital PMR446 license-free radio (according to DMR Tier l) that was developed according to the open DMR standard. Design is based on the classic Hytera Radios.

Ask a question about this product 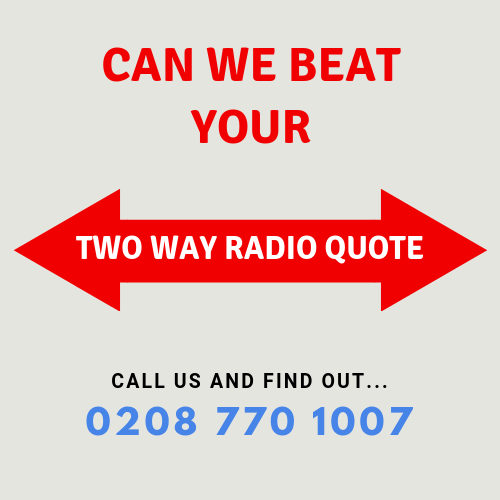