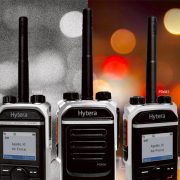 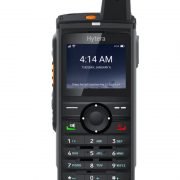 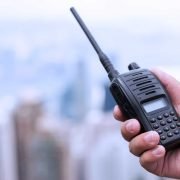 How to Use a Walkie Talkie 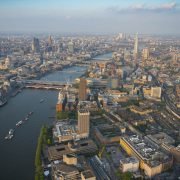 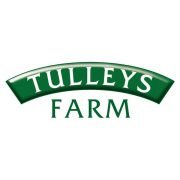 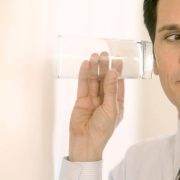 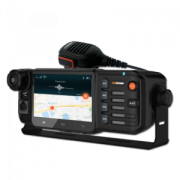 How PTT Over Cellular (POC) Is Making New Waves 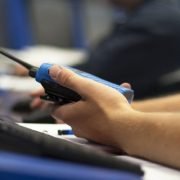 Multi-Mode Radios: Everything You Need to Know